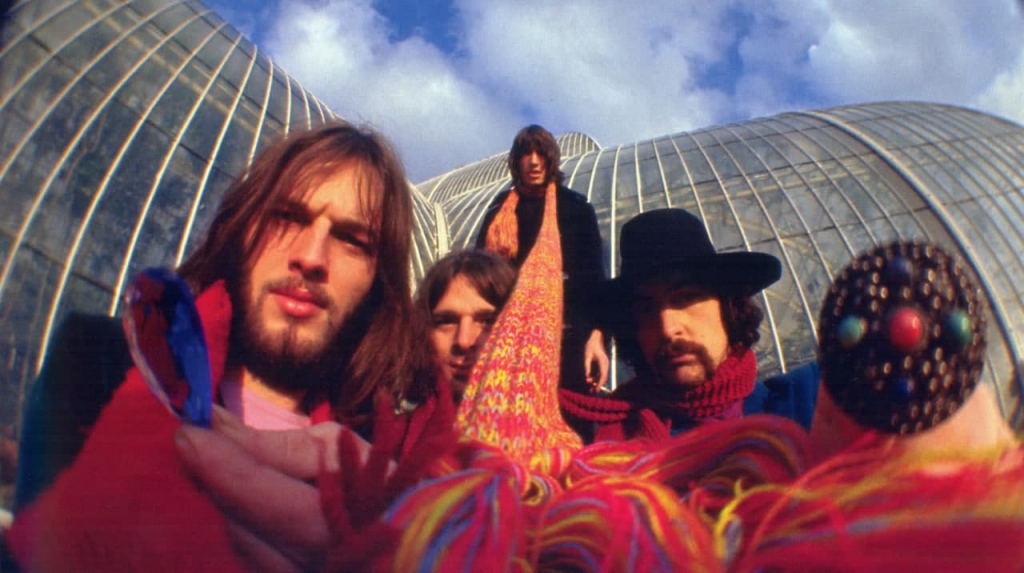 On November 30th, forty years ago, the iconic rock band Pink Floyd released an album that still holds a special place in the world of music; a place not just in the world of rock music, but also in the classical genre. The Montreal Symphony Orchestra performed a classical version of this album in North America.

To commemorate the album’s 40th anniversary, special concerts have been held all over the world, and many European and American radio stations rebroadcast the album’s songs, much to the surprise of many audiences accustomed to listening to mainstream music.

“The Wall” and Pink Floyd may be known in the Western world as an album and a band whose era has passed and few people still listen to their music, but in many other nations, such as Iran, “The Wall” has never left the attention of music enthusiasts due to the album’s socio-political viewpoint.

Of course, there are other reasons for The Wall’s longevity, which are more related to the same Western perspective on measuring the success of this work; reasons like being at the top of the sales chart for 15 weeks, selling more than 25 million copies worldwide, and ranking 87th on the Rolling Stones’ list of all-time top 500 albums.

Pink Floyd’s 11th studio album, The Wall, is often regarded as “the end of Pink Floyd” among music historians. With the release of this album in 1979, the British band’s break-up was expedited, and the original members of Pink Floyd, who were a vital part of the music history of the second half of the twentieth century, only released two more albums together.

Although The Wall, like the band’s other albums, is a group work, most of its songs, story, and social theme are inspired by the views of Roger Waters, the band’s bassist. Many people believe that the album’s main character, a rock singer named “Pink,” was based on Waters’ own upbringing and life experience. 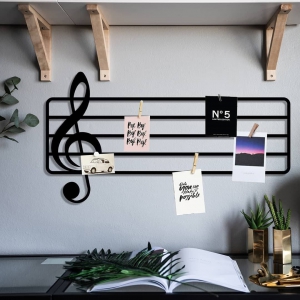 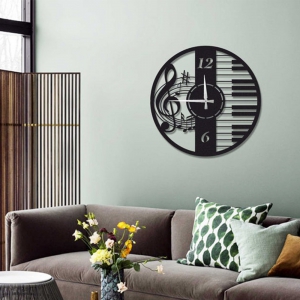 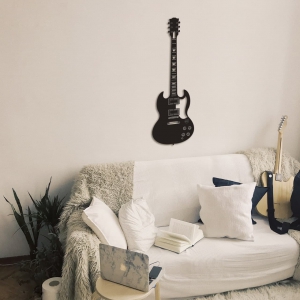 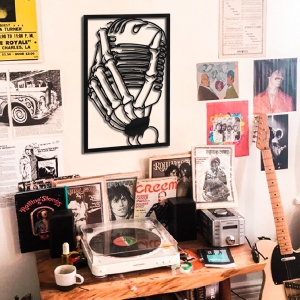 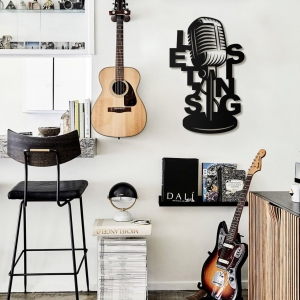 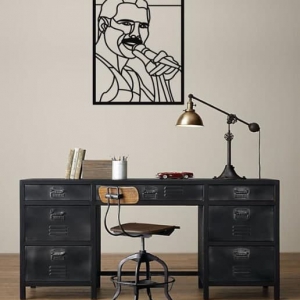 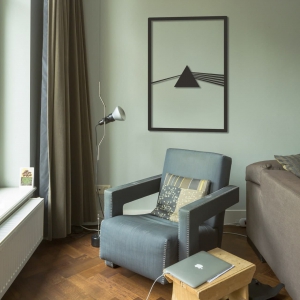 Why Pink Floyed made The Wall? 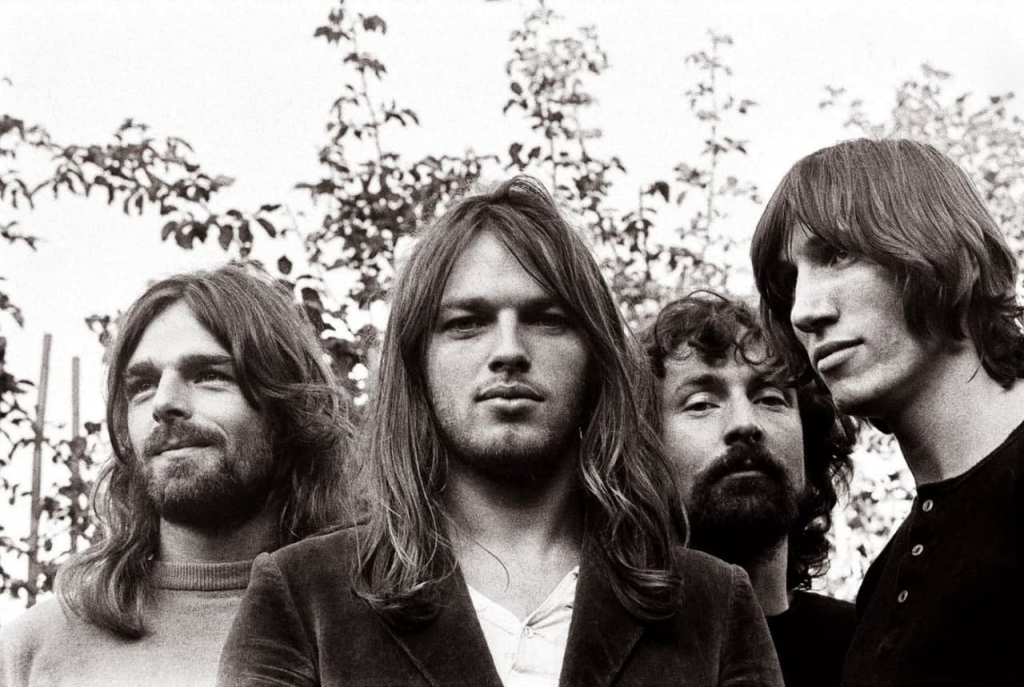 Pink Floyd was at the pinnacle of its success and popularity in the summer of 1977, and the two albums “Dark Side of the Moon” and “Animals” solidified the band’s position both economically and in terms of reputation. At that time, the first sparks of incompatibility between the group’s members were revealed.

More than any other member of the band, Roger Waters, wanted the band to stop or slow down the constant concerts, but the band was obliged to perform live at the Montreal Olympic Stadium in July of that year. During one of these live concerts, Waters expressed his displeasure with the audience’s lack of interest in the band’s music.

More than 80,000 people flocked to the Montreal Olympic Stadium on July 6 to see Pink Floyd perform. During the performance, a number of audience members ignited a fire and caused a ruckus, which Waters fiercely objected, resulting in him spitting on the audience. The band performed a couple more songs before concluding the event, although Waters stated afterward that he would have preferred to build a wall between himself and the audience in order to complete the performance effectively.

This was the motivation for Waters to recount the “Pink” narrative on the band’s next album. Pink loses his father as a youngster during World War II, his mother raises him with strictness, and his poetry are mocked by the teachers at school. Pink eventually becomes a rock star, but the popularity wears him down and he drowns in sorrow.

The Wall in condemnation of the East and the West 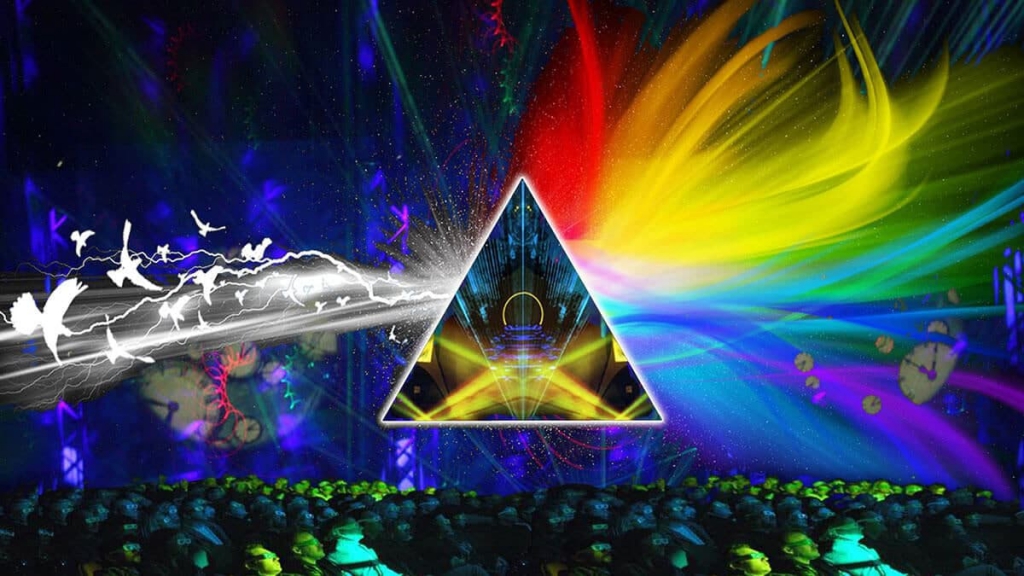 This fictitious theme may appear to be highly personal at first look, but it was the consequence of what became known in the bipolar world of the 1980s as a type of protest that attracted many supporters on both sides of the Iron Curtain. The album was lauded as a work criticizing the authoritarian communist system in the Eastern Bloc, and it became renowned as a work criticizing the capitalist and consumerist system in the Western Bloc.

Another factor that contributed to the album’s politicization was the events in South Africa. “Another Brick in the Wall” (Part II) topped the charts for three months in South Africa, which was still under apartheid at the time, six months after the album’s debut in Europe and the United States.

South African schoolchildren, troubled by racial inequality, sung the song in unison, shouting, “We don’t need no education, we don’t need no thought control.” On May 2, 1980, the South African authorities banned the song. The prohibition not only had little effect on the records’ success, but it also made “Another Brick in the Wall” into the soundtrack of South African anti-apartheid protests.

Aside from The Wall’s rich musical theme and structure, another factor that contributed to the album’s appeal was the 1982 musical movie directed by Alan Parker and starring Bob Goldoff. This cinematic effort is still remembered as a bitter and interesting film with an undeniable impact.

Although Waters did not initially enjoy Parker’s movie, it eventually severed ties with its soundtrack project and developed its independent identity over the years. Waters was dissatisfied with the movie because he believed the audience would not be able to identify with Pink, and Parker’s tale gave a reversal of Pink’s character.

Of course, now that the record has been out for forty years and the movie The Wall has been out for 37 years, not only no one pays attention to any of those fights, but this work has kept its position, both musically and cinematically. And throughout the years, both disbanded Pink Floyd members and other bands have performed the songs over and over again.

After more than two decades following Pink Floyd’s disbandment, each member of the band has gone their own way. Aside from Richard Wright, who died in 2008, the other three members have explored other solo musical endeavors. A cursory look at these actions reveals that Roger Waters not only did not renounce the social and political beliefs expressed on The Wall, but also continued to criticize Western world politics far more than when the album was released.

Waters is known in the music industry today as one of the pioneers in boycotting music concerts in Israel, for which he has been frequently chastised. He is also one of the few music stars to responded to the “coup” in Bolivia and the United States’ “domineering” operations in Venezuela and other Latin American countries.

Let us inform you about our new products and discounts.